Building a whole home audio system with Arylic and some scripts. 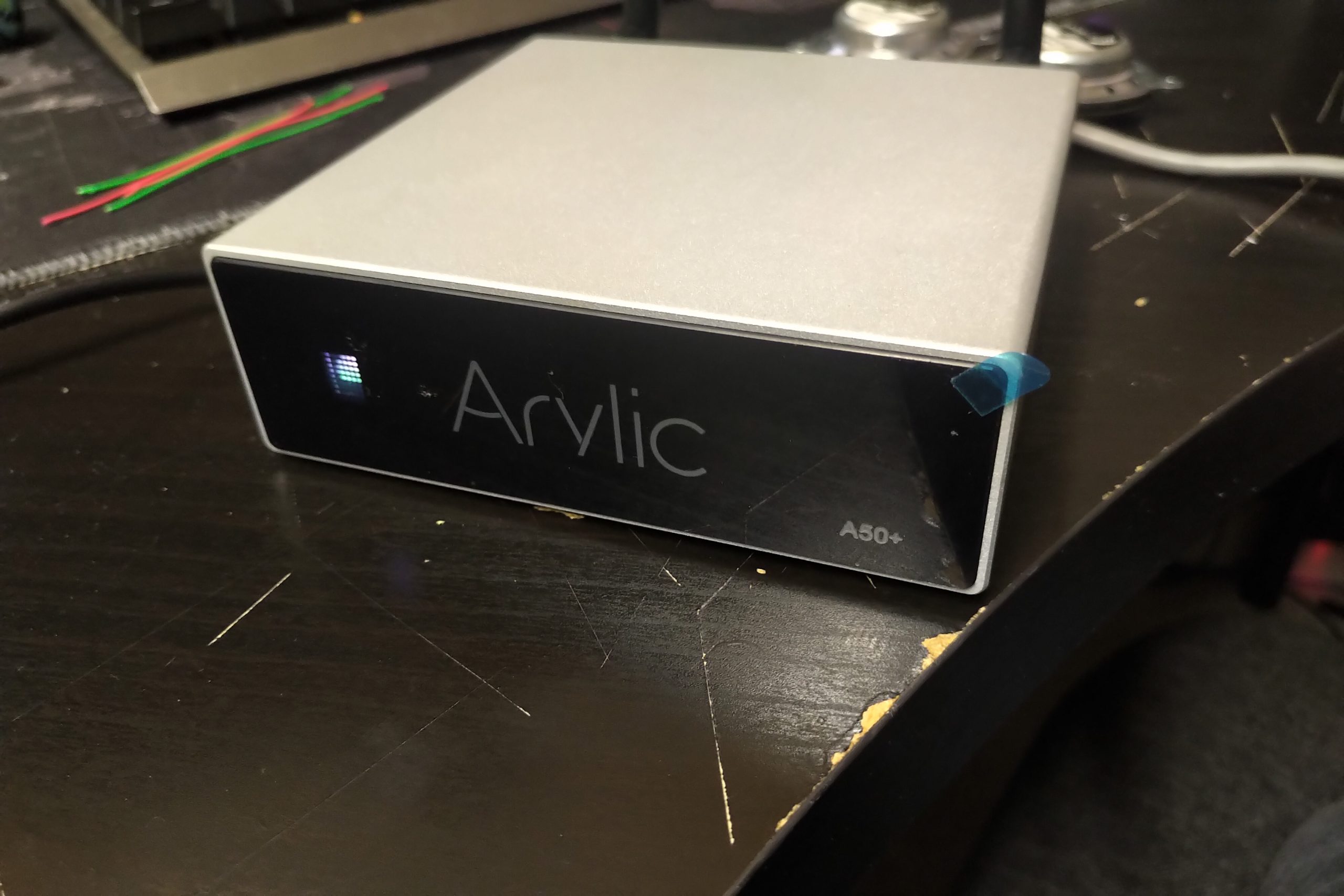 Revolutionized by Sonos years ago – the ability to synchronize audio playback across the whole home / apartment has been a feature I have wanted forever. In a recent bout of Home Automation research I came across the Arlic set of devices – a relatively inexpensive set of hardware which allows users to build a DIY audio system, utilizing LinkPlay technology to synchronize playback across all devices. Needless to say, I was fairly ecstatic when I received a few pieces of the system as a gift from my bother!

For just a fraction of the price when compared to alternatives, the DIY friendly devices offers a number of features allowing for an infinite possibility of system setups. Featuring a well documented API, the Arylic boards are great for developers like me who love building their own system.

Initially getting the they system up and running could not have been easier. Simply connecting an Ethernet cable from each device to the same network was all that was needed for the Android app to quickly discover the devices. From there I was able to create groups, adjust volumes, and even play music through Spotify, all in a matter of minutes.

With an Arylic A50+ and a few speakers in my office I am able to synchronize audio with the Up2Stream Pro connected to my TV and Soundbar in the living-room to achieve whole home audio. These are just the first two pieces of many more systems to come!

Now the fun part, playing with the API and the reason I chose Arylic boards over anything else.